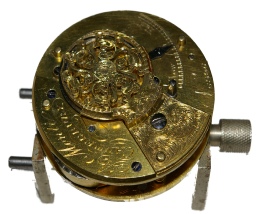 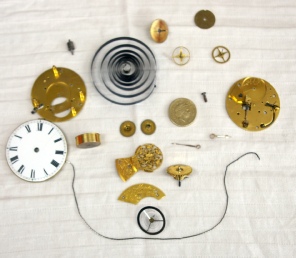 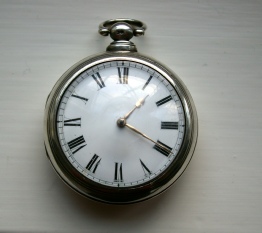 This is a Verge pocket watch.

Its construction and parts are very similar to a clock. Modern watch are not made this way.

Its hard to imagine Canterbury at the time this watch was made, Stevenson's Rocket  was undergoing trials and most people felt that there limbs would be ripped off if 30 mph was exceeded.

As a time keeper its not good

But just look its great.

I must confess that this is a bit of a luxury  I found it on ebay  and just had to have it I spent more than I should but I just love it.

Sadly he is no longer with us

He introduced me to this type of watch thirty years ago,